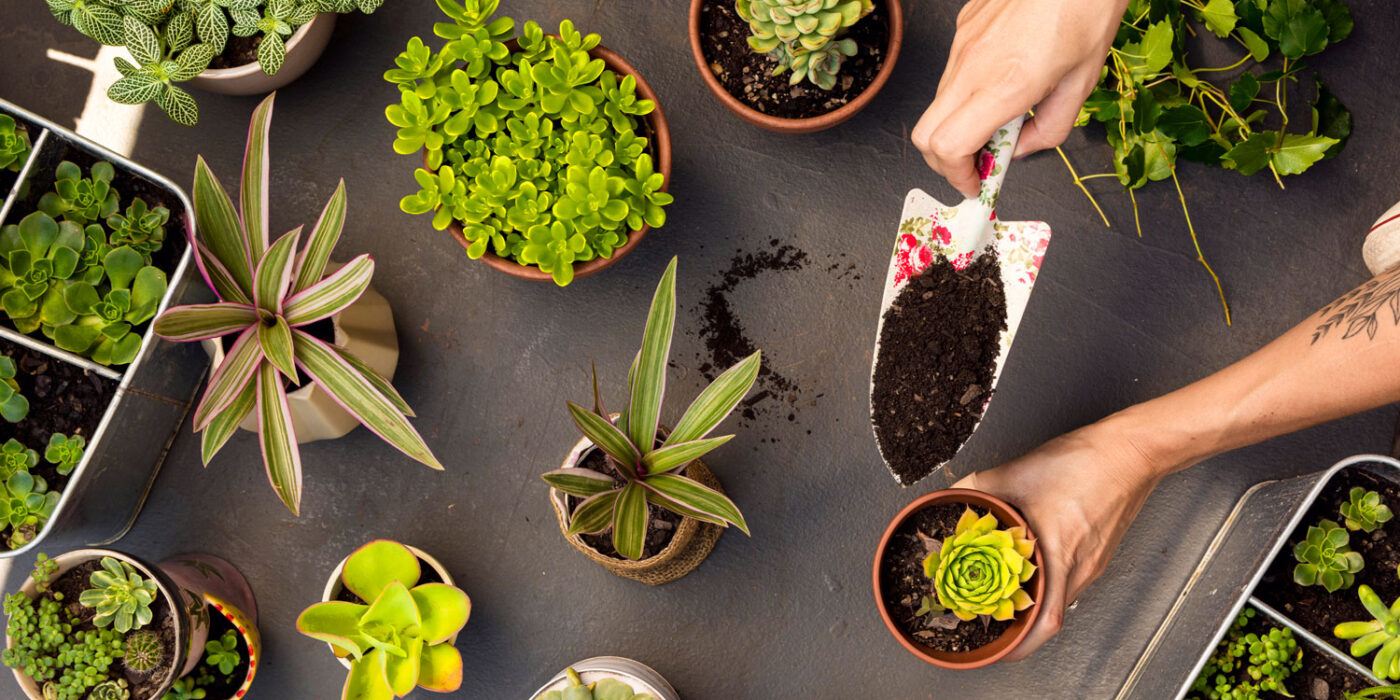 Plants have always been an integral part of our Indian homes – they could be either an inhouse plant or a decorative plant, herb, or medicinal plant. Did you know a few plants are best for Vastu and widely believed that they bring happiness and wealth? The two most important things our human existence is about – health (happiness) and wealth! So, here we are, revealing to you the wonders and positivity these florae bring to your home.